We’re really proud to announce that Helen Jones, CEO of MindOut, our mental health service for lesbian, gay, bisexual, trans, and queer people, has been awarded an MBE in the New Years Honours.

The MBE recognises Helen’s contribution to LGBTQ mental health for over two decades since she began MindOut, and she moves on from her role as CEO this month with this incredible achievement.

There is still so much to be done: our rights are under attack; we are attacked on the street and in our homes; trans, non-binary and QTIPoC are more at risk than ever; suicidal distress is on the increase.

It’s a personal and political decision to accept the MBE. For me the award is symbolic. Its symbolic of how much I have done, how hard I have worked, how much I have achieved and how proud I am. Its symbolic, too, of a commitment by the state, by this government, to recognise how important LGBTQ mental health is – and that’s a massive achievement!”

Congratulations Helen and thank you for your service! 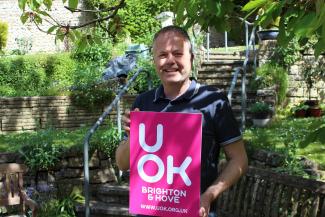 Body
You can expect the same great support and services, with a brand new name, logo, look and feel. 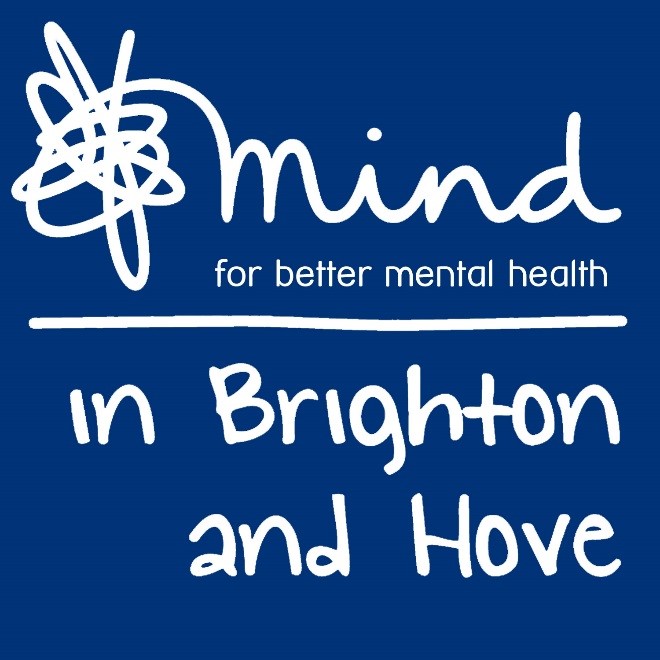